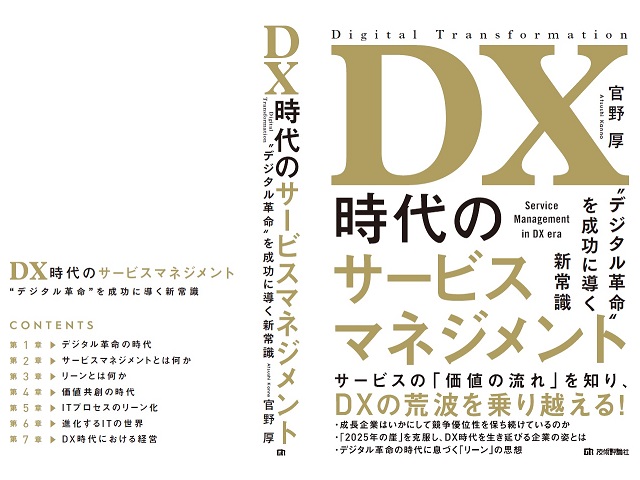 Digital technology alone is not enough for companies to survive in the digital revolution era (DX era). We also need the speed to keep up with changes in the market. It is necessary to make appropriate decisions promptly based on the facts derived from various data and move forward.
The speed of technological innovation and the speed of information diffusion are faster than ever, and the times are moving to the next stage. Competition between companies is taking place on a different level than before, and Japanese companies are required to act more agilely than ever before.

The DX report released by the Ministry of Economy, Trade and Industry in September 2018 is accompanied by the subtitle "Overcoming the IT System's 'The Cliff of 2025' and Full-scale Deployment of DX (Digital Transformation)". It says that if DX cannot be realized to create and transform new business models flexibly by utilizing new digital technology, there is a possibility that economic loss of up to 12 trillion yen will occur annually after 2025. "
The Digital Transformation is the use of digital technologies such as computers to transform the current industrial structure and business model, and to give companies a competitive advantage. Can Japanese companies survive in the rapidly changing global market? 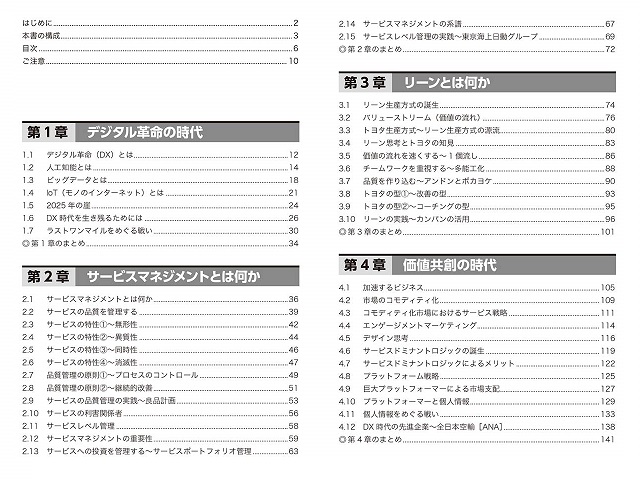 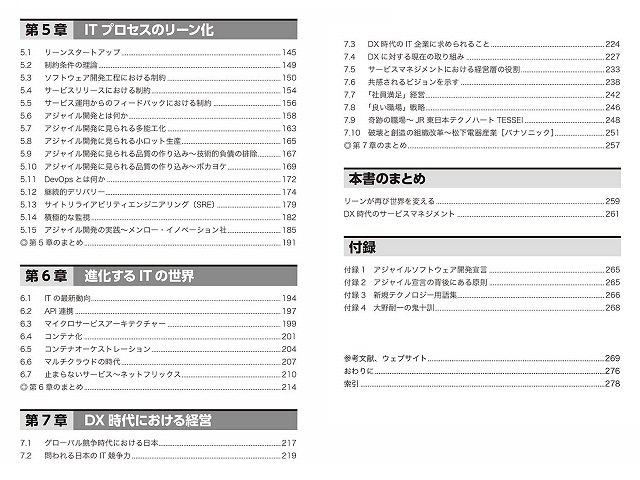 What is the value stream?

The latest version of ITIL®, known as a service management guide, argues that the focus should be on the value flow of services (service value streams). What exactly is the flow of value flowing through a company? The flow of value is in front of everyone, including sales, planning, technology, and management. Understanding the flow is the way for companies to survive in the DX era.

ITIL® is a registered trademark of AXELOS.